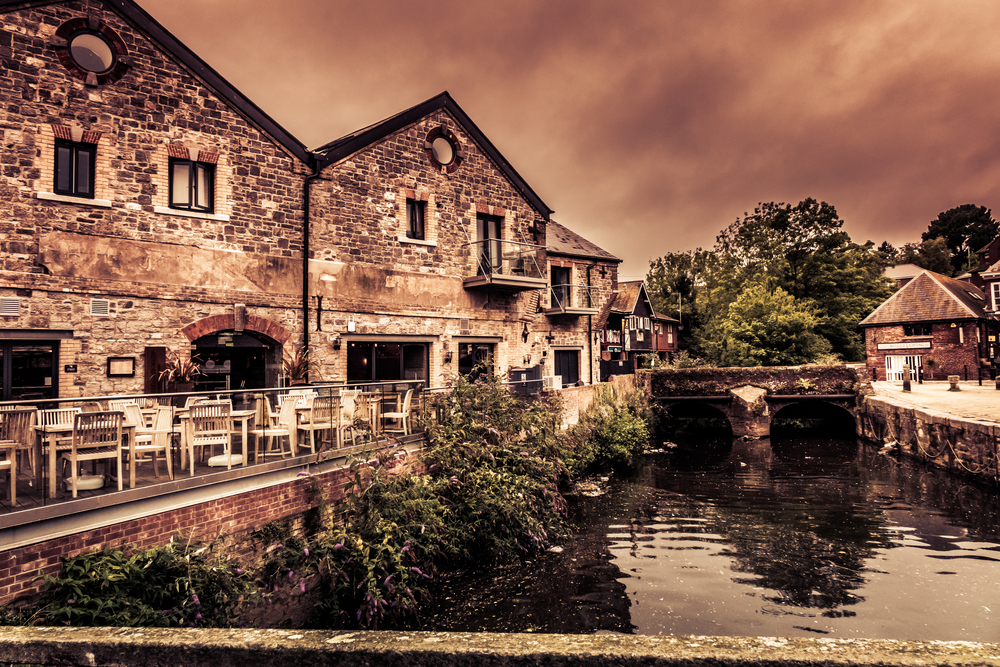 The history of Exeter is a colourful one. If you want to get a deeper insight into the things you will see around this city and the culture and traditions of the people, you should get to know how it all started.

The origins of Exeter

Exeter started out as a Roman town. During 50 AD, the Romans came from the Southwest, chose a hill near the river Exe and started building a wooden fort on it. This fort was built at the lowest point so it can be crossed easily. The place used to be occupied by the Celtics who gave it the name Exe which means “the water” in Celtic. When the tribe gave little resistance to the Romans, soldiers started moving in by 75 AD. The arrival of the soldiers gave rise to the need for a town to be built. At first, the Romans called it Isca. 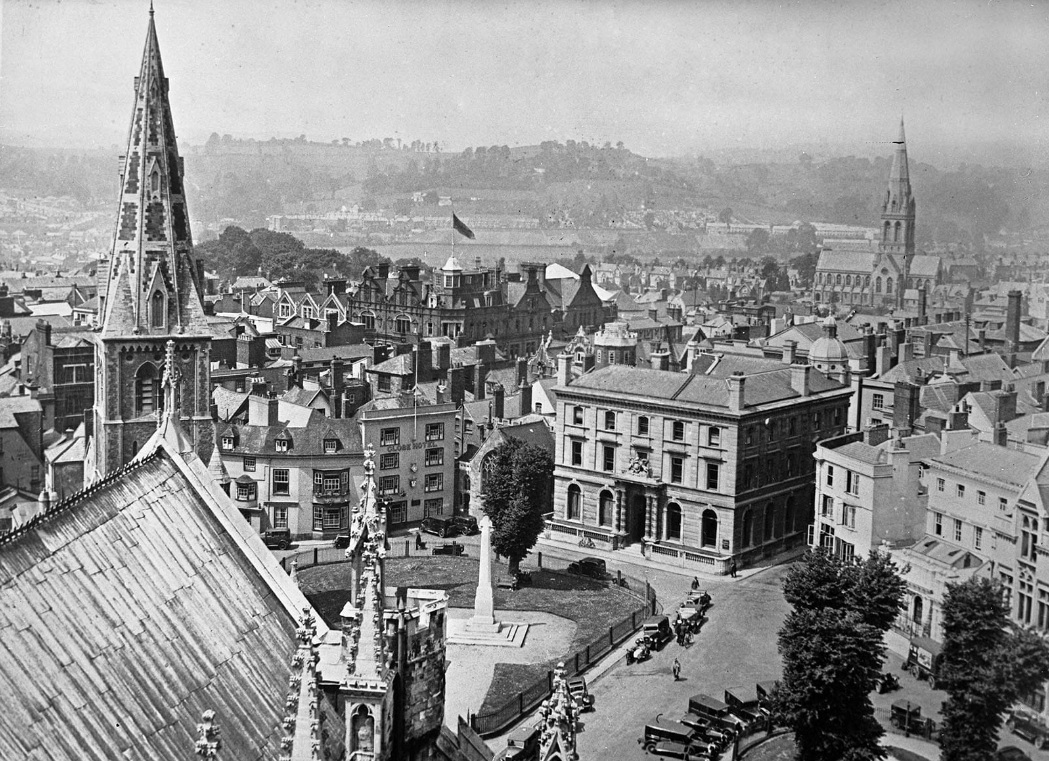 If you will look around the city, you will notice that it was built just like typical Roman towns. There is a rectangular space that serves as a marketplace. Here, you will see shops lined up and you will also see the basilica that acts like the town hall.

During this time, Isca/Exeter became important in the Southwest part of England. The Romans made it the administrative centre. This is why you will see evidence of stone houses that even have central heating – all of which became the home of the rich Romans during that time. Due to its importance, a sturdy wall was built around it.

When the Roman civilisation started to decline during the 4th century, the population of Isca/Exeter started to fall. By 407 AD, the last of the Roman soldiers left Britain. At this point in history, life in Exeter became simpler.

As the 5th century rolled in, the Saxon came from Germany and invaded the Eastern part of England. Soon, they reached Isca and built a monastery inside. The Saxons called it Exe ceaster – and it soon became Exeter.

In the 9th century, the Danes came and captured Exeter. This led Alfred the Great to create a network of strongholds called burghs that can protect the people from the Danish attacks. In the meantime, Exeter became very successful and it grew in size during the 10th century. Any damages left by the Romans were fixed. In 1001, the Danish army left as the English approached.

During 1003, a disaster struck when someone betrayed the people and let the Danes through the gates and they destroyed the town. Over the years, the town was rebuilt and in 1050, the bishop moved his seat in Exeter – leading to the construction of the Cathedral.

Exeter during the Middle Ages and beyond

When the Middle Ages happened, Exeter became the centre of the rebellion in 1068. Soon, the people in the town agreed to submit to William the Conqueror. He built the Exeter castle on the red hill – now it is known as the Rougemont castle. 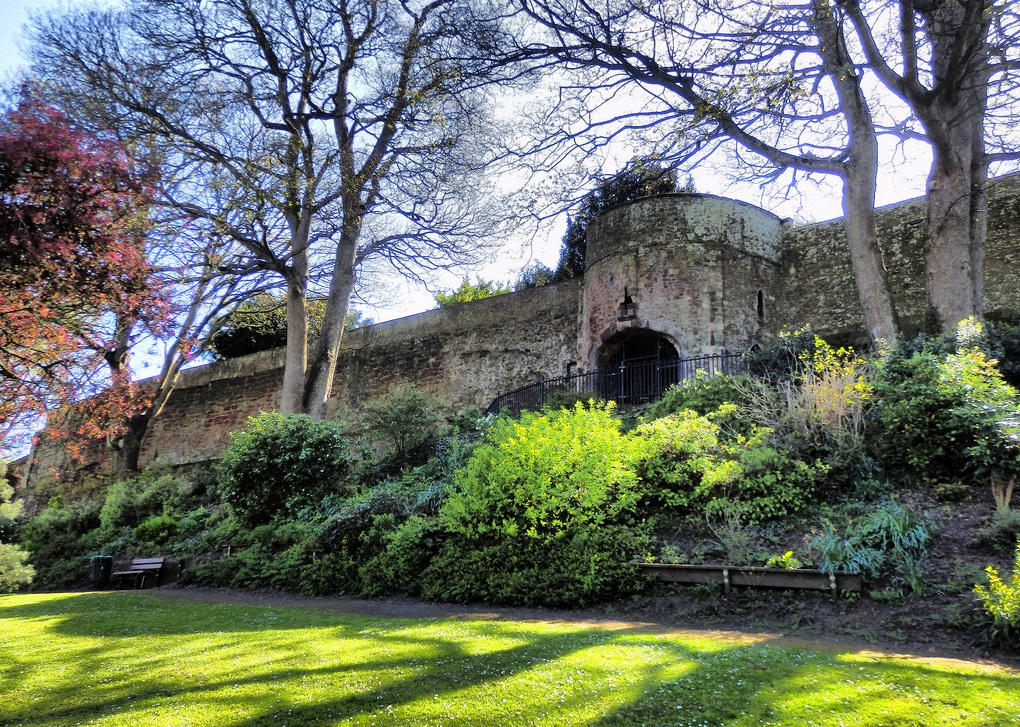 The town continued to become central in a lot of civil wars and sieges during the Middle Ages. Not only that, the history of Exeter revealed how it prospered over the years – thanks to wool making, tanning, and various crafts like baking, brewing, carpentry, etc. Evidently, the skilled residents of Exeter contributed to the prosperity of the town.

By the 16th century, the population of the town continued to grow – but it was marked with rebellions because of various religious changes. When the 17th century came around, the town started to support the parliament. It was during this time when Exeter was recognised as a well-built town with paved and spacious streets with a thriving trade.

Life in Exeter continued to prosper during the 18th century. It was during this time when the infrastructure continued to improve and develop. This includes the streets, oil lamps, and other structures like the New County Court, Exeter hospital, and the Exe bridge. The usual industries that started in the previous centuries also continued to flourish.

Exeter from the 19th century to the present

The history of Exeter declined when the industrial revolution happened – since it seemed to have passed the town. It became a quiet market town and was passed by the development and prosperity that the other towns were going through.

After going into the 20th century, the Second World War was harsh on the town. Air raids destroyed the town center including 1,500 houses. A lot of lives were lost during this time.

Rebuilding the town took a long time – until the 1950s. It continued to go through developments – with the establishment of the Exeter university and the construction of the Maritime Museum, Guildhall Shopping Centre, and the Northcott Theatre.

In the 21st century, Exeter continues to grow as a town. It is still not one of the biggest cities, but with its past, it is evident that it played an important role in the overall history of the country.