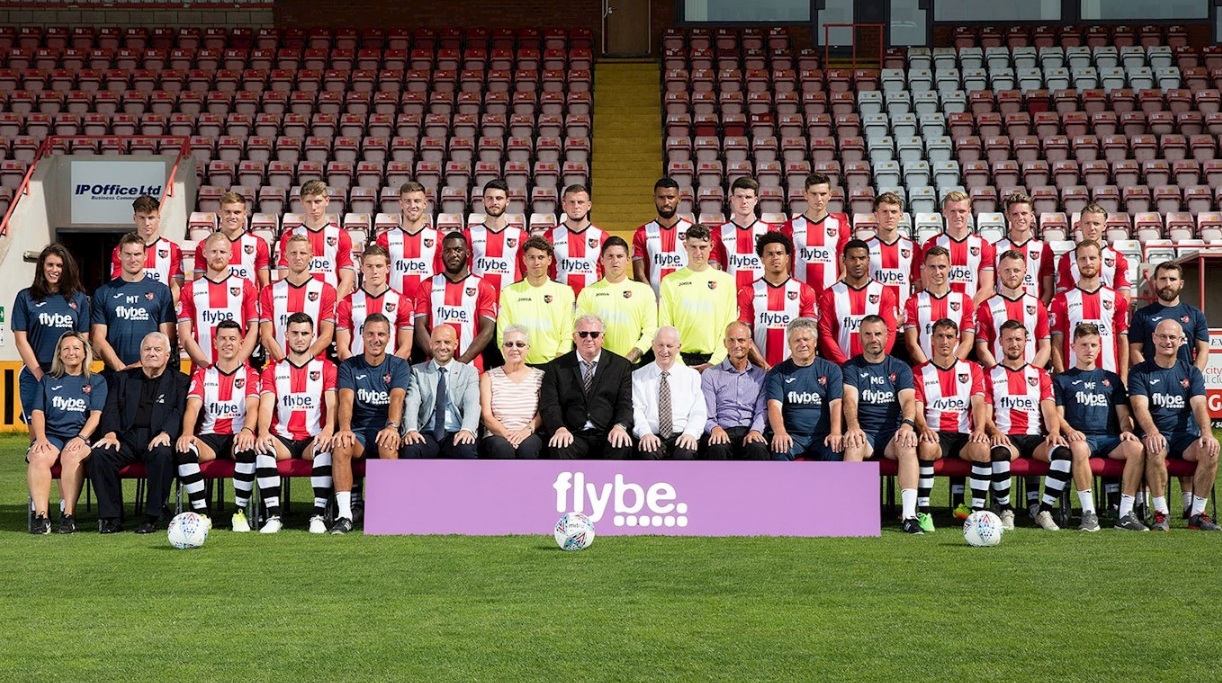 The Exeter Football Club is one of the proofs of the popularity of this sport in this city. A lot of people are passionate about the sport and young kids and adults alike are drawn to it. This is a sport that gives individuals an opportunity to live a healthier lifestyle while socialising with the rest of the community.

About the Exeter football club

This club is a professional association that is based in the city of Exeter in Devon, England. The club is oftentimes referred to by the nickname “The Grecians”. It is owned by the various supporters of the club who give their financial support through the Exeter City Supporters’ Trust.

The club was formed in 1904 where the initial members played on an old field called St. James Park. This field was actually used to fatten pigs. Until now, this is where the club continues to play.

The club has gained prominence over the years after being successful during several seasons. In fact, they have experienced playing a national team from Brazil. This was after they toured South America back in 1914.

Interesting facts about the club

There are a couple of interesting facts that you should know about the Exeter Football Club. 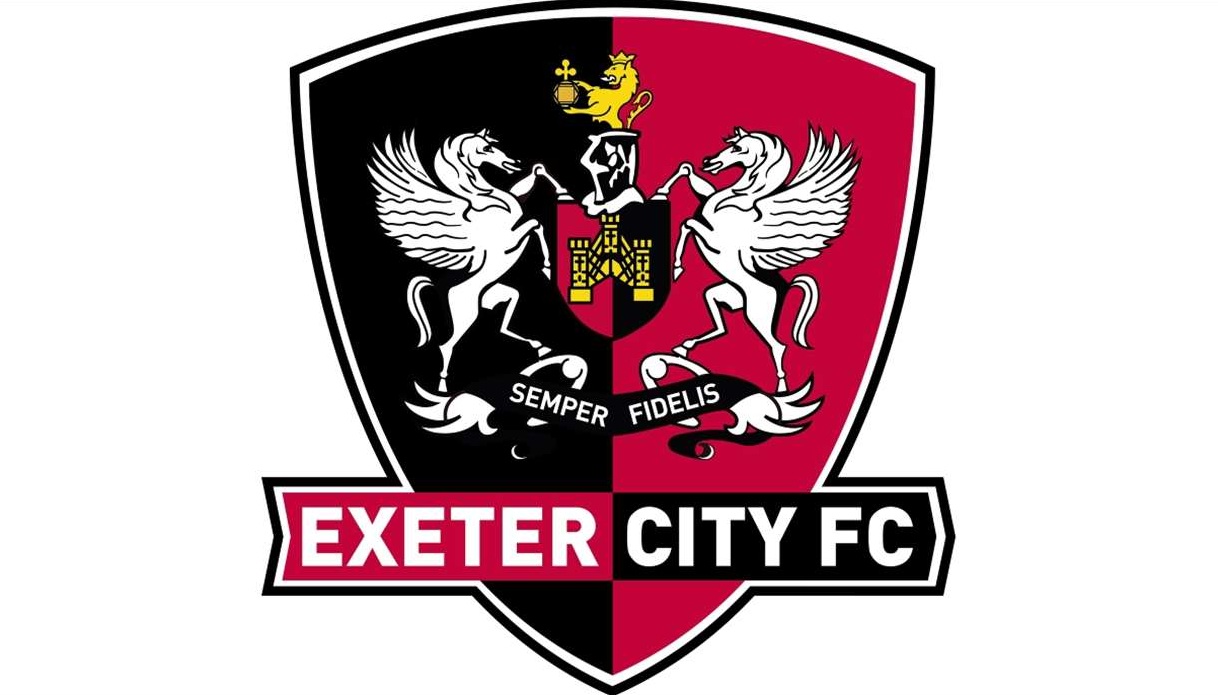 The nickname “The Grecian” seem odd for some people but there is a story to that. According to some, this name was voted in 1908 because the club was associated with St. Sidwells parish. Apparently, those living in this parish were Greeks and thus referred to as Grecians. It is also believed that the name came from a jeweller’s shop on Sidwell Street that had a clock outside the shop with the word “Grecians” on its face.

There are so many players associated with this group. Among the well-known players include Arnold Mitchell, Tony Kellow, Fred Whitlow, Darran Rowbotham, Ian Main, and Fred Binney. A survey was made to reveal who was the all-time favourite player. According to the publication in 2007 from the Professional Footballers’ Association, it was Alan Banks who got the title. 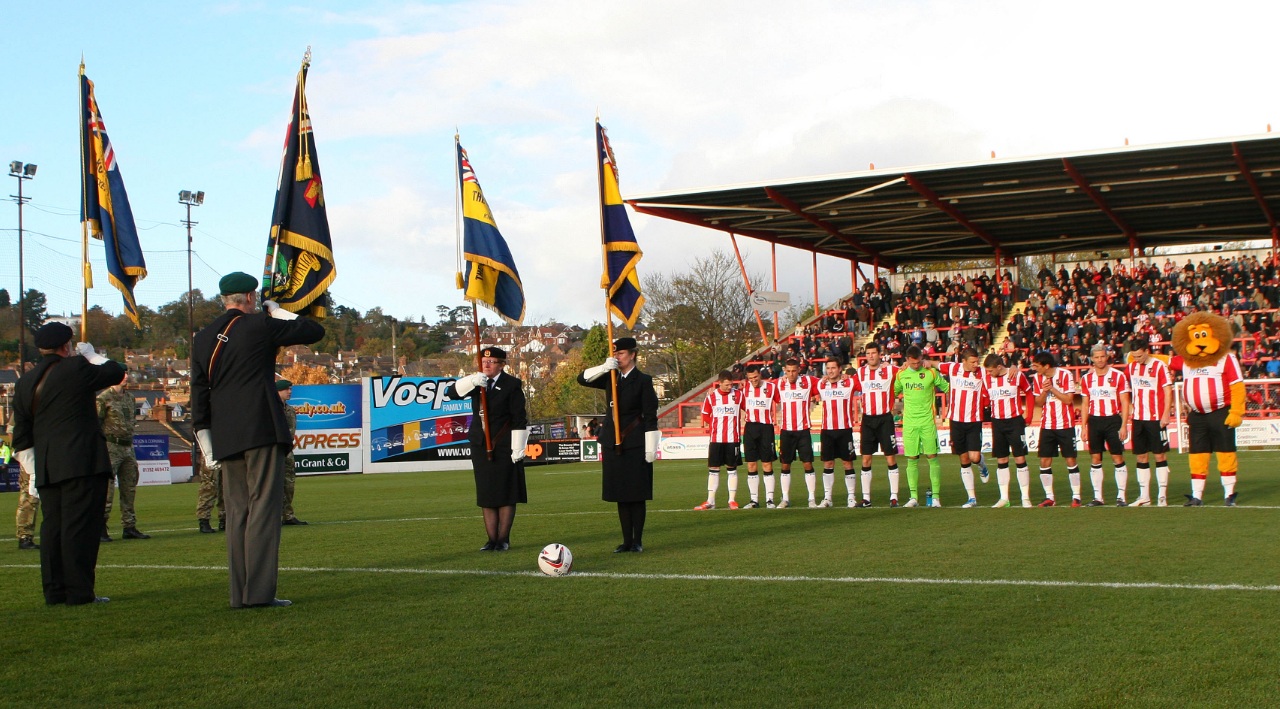 As mentioned, the club owners are the supporters who fund the club through a trust fund. There are many well-known supporters like Chris Martin (frontman of Coldplay), Mark Nicol, Adrian Edmondson, Joss Stone (singer), Noel Edmonds, Alan Sharland (drummer of Hoosiers), and Liam Tancock (swimmer). Back in 2002, Michael Jackson was named honorary director for the city of Exeter.

As you can see, the Exeter Football Club is a prominent club in this city. A lot of people enjoy the game. Thanks to the facilities provided by the club, the locals are able to play the game and encourage the younger ones to practise. This is a great way to develop a lot of skills and it also promotes a healthier lifestyle for everyone involved.